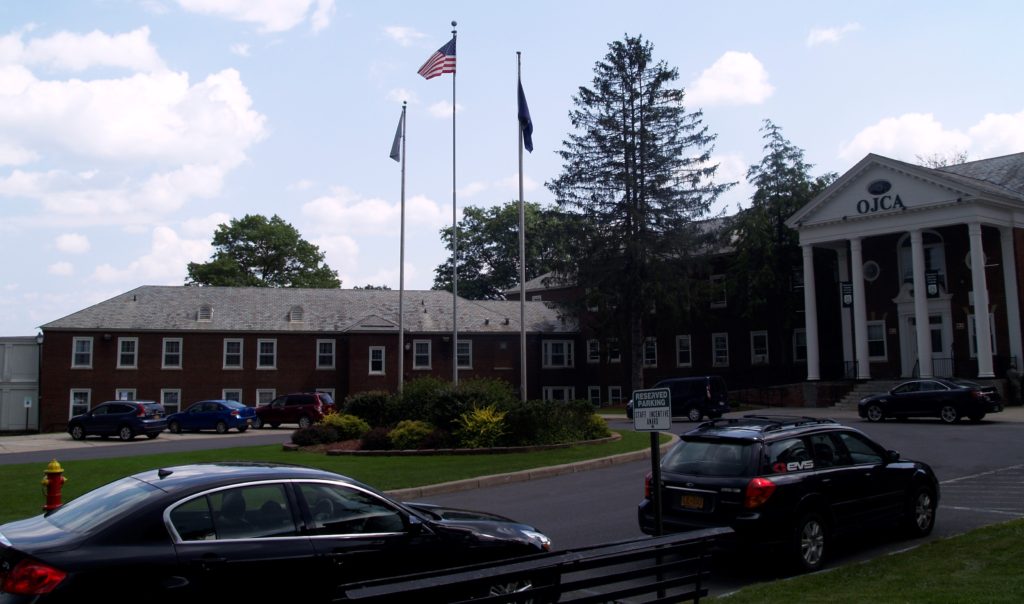 The Education and Training Resources, a partner with the U.S. Department of Labor, had awarded MEP Designs Inc. the contract to develop an engineering feasibility study for the HVAC improvements in the main building of Oneonta Job Corps Academy in New York.  The 150,000-SF building houses various functions, including administrative offices, maintenance shops and storage, student dorms, classrooms, cafeteria, and library.

The building on the campus of the Oneonta Job Corps Academy didn’t always serve to graduate future young technicians and job seekers.  The same facility used to be the Homer Folks Hospital, the last tuberculosis inpatient treatment center in the state of New York until its closure in 1973.  The hospital was founded in 1935 and was capable of hosting up to 200-patients.  Gov. Nelson Rockefeller called for the closure of Oneonta’s Homer Folks Hospital with the release of his state budget in January 1973.

Our engineering team cherished the opportunity to work on this historic landmark and providing value to its current users.